New data is the first to support a difficult-to-test hypothesis for the evolution of sex determination found in some insects.

It’s not often that you see genetic systems described as “bizarre” in the title of a scientific research paper. That is unless it’s from the lab of San Francisco State University Associate Professor of Biology Scott Roy, who has a particular penchant for weird genetics.

In his latest paper for PNAS (the Proceedings of the National Academy of Sciences of the United States of America), Roy and his collaborators provide the first empirical evidence supporting a hypothesis for the evolution of haplodiploidy, the unusual sex-determining system found in species like bees, ants and wasps. 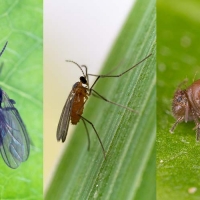 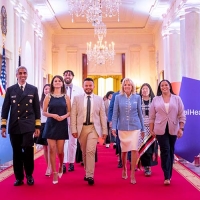 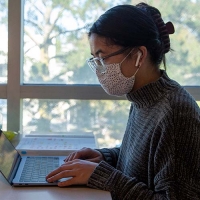 Biotech certificate students get an insider peek into industry jobs 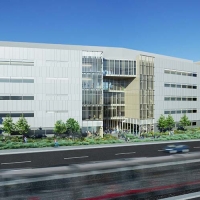