Solving Problems With Eelgrass and Oysters

On a cloudy and brisk summer morning, I’m at the Point Pinole Regional Shoreline in Richmond, taking in its towering stands of eucalyptus, wide-open trails, and sweeping vistas of San Francisco Bay. Though it’s only 8 a.m. (and a Monday no less), entire families and individuals accompanied by their canine companions are already out for their morning constitutional. But I’m not here for the scenery or the fresh air. I’ve come to learn about a unique method of habitat restoration that’s underway at Giant Marsh, a tidal wetland running down a stretch of the Pinole shoreline immediately south of its main walking trails.

Spearheaded by the California Coastal Conservancy and 17 partners — including the East Bay Regional Park District (EBRPD), which manages Point Pinole — Giant Marsh’s $3 million restoration and enhancement began in 2019. It is the first large-scale endeavor of the Coastal Conservancy’s San Francisco Bay Living Shorelines Project, a hopeful effort to improve and enhance 100 acres of subtidal habitat—the offshore ecosystem living beneath the Bay’s low tide line. The restoration seeks to create new habitat for species while fortifying the shore against sea level rise and increasingly powerful storm surges caused by climate change. Worst-case scenarios project that sea levels along the Bay could rise anywhere between two and seven feet by 2100. The storm surges and loss of marsh plants could further erode the shoreline, as well as accelerate sediment loss from the Bay floor. All these conditions could impact ecosystem health, biodiversity, and species survival.

“This project represents a big push forward towards understanding how we can use habitat restoration to also protect shores,” says Katharyn Boyer, a coastal ecologist with San Francisco State University’s Estuary & Ocean Science Center and lead scientist on the project. Scientists are “using experimental shoreline enhancements and state-of-the-art monitoring to point us towards next steps in the evolution of living shoreline projects.” 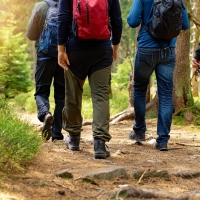 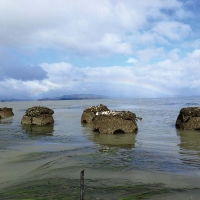 Solving Problems With Eelgrass and Oysters 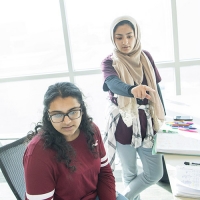 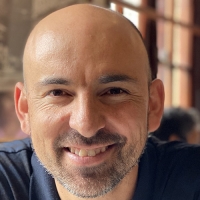